By Richard LeighFebruary 5, 2018No Comments

As i’m sure many of you out there know, the key to safely protecting your organisations data is by following the 3-2-1 rule. Quite simply this is:

So, let’s look at each of these elements in more detail and explore why this rule is so important…

When we say three copies of data, we’re talking about your primary data and at least two additional backups. Why? Well, from a failure point-of-view, having copies of data on two additional devices should mean that statistically, the risk of complete data loss due to failure is extremely low – for arguments sake, let’s say you keep your data on Device A and the backup is on Device B – if we assume that both devices have the same configuration or characteristics, and they have no common failure causes we can say that if Devices 1 and 2 have a failure rate of, say 1-in-100, then the probability of both devices failing at the same time is 1 in 10,000 (i.e. 1/100 x 1/100= 1 in 10,000).
Now, a 1 in 10,000 chance of both devices failing puts you in a pretty good position in terms of being able to recover data, but it isn’t beyond the realms of possibility that both could fail – In fact we know of some examples where this has indeed happened – fortunately, in all cases there has been a third copy of the data – and when you throw that third device into the mix, then the probability of losing all your data becomes 1-in-1,000,000.
This really highlights why having more copies of your data greatly reduces the risk of data loss in the event of a disaster (such as hardware failure). You should also bear in mind that by creating more than two copies of data, you can avoid a situation where the primary copy and its backup are stored in the same physical location.

So, in the above scenario we’ve got our three copies of data and a one-in-a-million chance of losing everything… well, so far we’ve assumed that there would be no common failure causes across all the devices where copies are stored. Of course, this requirement can’t be fulfilled if primary data and its backup are in the same place, and it isn’t that uncommon after one disk failure to see another disk failure from the same storage hardware at the same time.
This is why it’s good practice to keep data on at least two different storage types, for example on internal hard disks AND one other media (such as Tape), or on two internal disks in different storage locations.

Physical separation between copies is important. It’s really not a good idea to keep your external storage device in the same room as your production storage. In the event of, say a fire, you’d lose all of your data.
That often means storing the data on another physical site, and for SME’s with no remote or branch offices, using Cloud Backup is a good, cost effective option. Tape is also a viable option and still popular with many companies.

If you’ve read some of our previous posts you’ll notice that we’re a big fan of Veeam and in particular Veeam Cloud Connect, which we have running in our own data centre and is a service we provide from just 20p per GB. However, we know that this doesn’t suit all organisations – and we have some customers who prefer to use physical media to fulfil the 3-2-1 rule, and as a result we have a close relationship with Quantum to provide tape backup capability to customers. Additionally, we also partner with AWS and Microsoft Azure offering customers the option of backing up to their respective clouds too. In short, this means we can offer customers the following:

…or indeed any mix of these. Each of these methods has its own merits – for example backing up data to AWS or Azure can be extremely cheap… but potentially very expensive on egress (i.e. when you need to get the data OUT in order to restore data). Having said that, it can (and does) work for some customers, and we will always have an open conversation with you to determine the most cost-effective way to manage your DR plans.

Lunch and Learn: Do you need to back up your Microsoft 365 data? Find out more 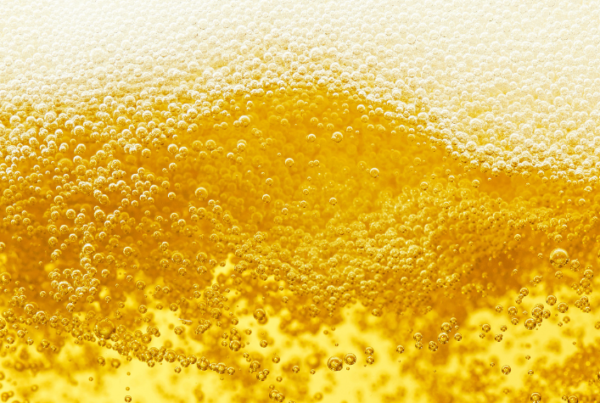 Get ready for Brewtanix and start your journey to the cloud