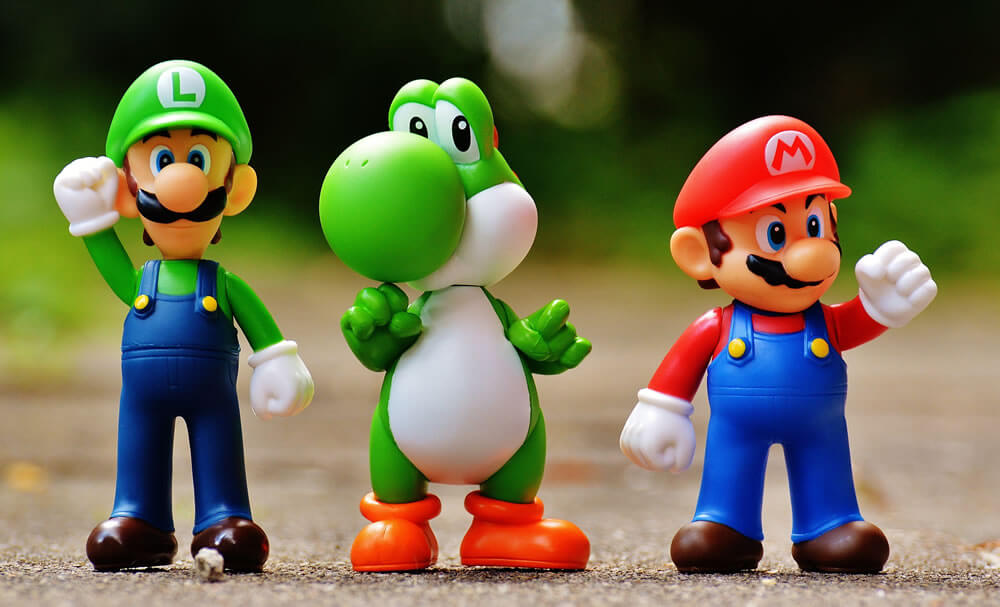 The weekend is almost here so i’m going completely off-topic this Friday and talk Retro Gaming..

One of my favourite consoles when i was a kid was the awesome Super-NES. Countless controllers where damaged beyond repair after throwing them against the wall trying to defeat Dhalsim and his stupid elastic arms in Street Fighter. Despite all my pocket money going on new controllers, the SNES is one of those consoles that sticks out in from my childhood – Classic Games such as Mario Kart, F-Zero, the truely awesome Starwing (or Star Fox), Metroid and one of my favourites, Super Castlevania IV are all great games i remember fondly as a kid.

Well, it looks like the SNES is back come September 29th with the release of the SNES Classic. This minature version of the SNES will come with 21 games built in, including the ones i’ve mentioned above as well as the never released Star Fox 2 (!!) and Super Mario World. Here’s the full list:

I for one am looking forward to the release date and in preparation, i’ve raided my attic to pull out my old copies of Super Play, VHS tapes of GamesMaster and an old Hong Kong Phooey and Ren and Stimpy poster to put up in the bedroom and take it back to my teenage years (although i have avoided mentioning this to my girlfriend… think i’ll just ‘surprise’ her….)

The SNES classic is release on September 29th 2017, and at time of writing can no longer be pre-ordered, but keep an eye on this Argos Page as i’ve heard on the grapevine they will be making more available for pre-order soon.